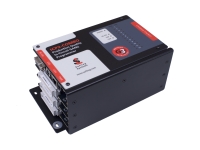 Faster Time to Market
The ICP2-COMBO(G3) series scales up your production at high speed. The Gap Eliminator™ technique reduces image size, while true parallel programming processes ensure that the targets are flashed at one time. The speed optimization utility, which is built into the GUI interface, automatically configures the programmers’ settings for optimal speed performance. As a result, you reduce time during the manufacturing process, generating operational cost savings.

Built-in Protection
The ICP2-COMBO(G3) series protects against short circuits and other electrical problems that can delay production. The built-in galvanic isolator separates the connection between the programmer and the PC, while the built-in opto-relay barrier allows device (UUT) disconnection from the programmer.

Easy ATE Integration
Final test machine (FTM) DLL functions, Command Line, or Advanced Command Line allows for easy integration with test equipment, driven by a host system. Adaptable to bed-of-nails and other types of ATEs, ICP2-COMBO(G3) series helps you preserve your investment in test equipment. Additionally, the programmers can operate without connecting to PC through a wired GO/PASS/Fail and environment selection interface (bed of nails). 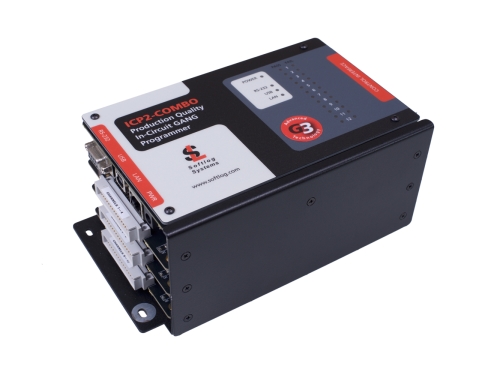 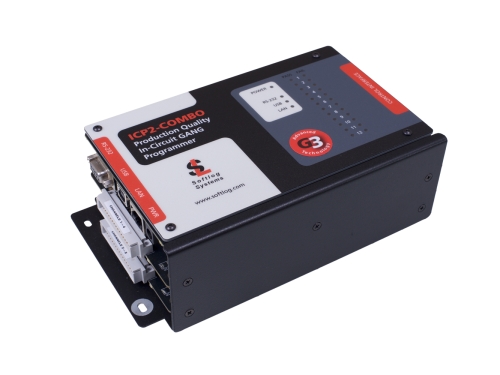 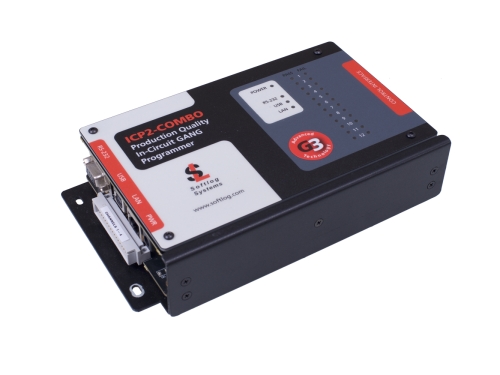