Typical application
The 4-channel ICP2-COMBO(G3) is flexible and can expand to 64 targets, with a 16-box daisy chain. 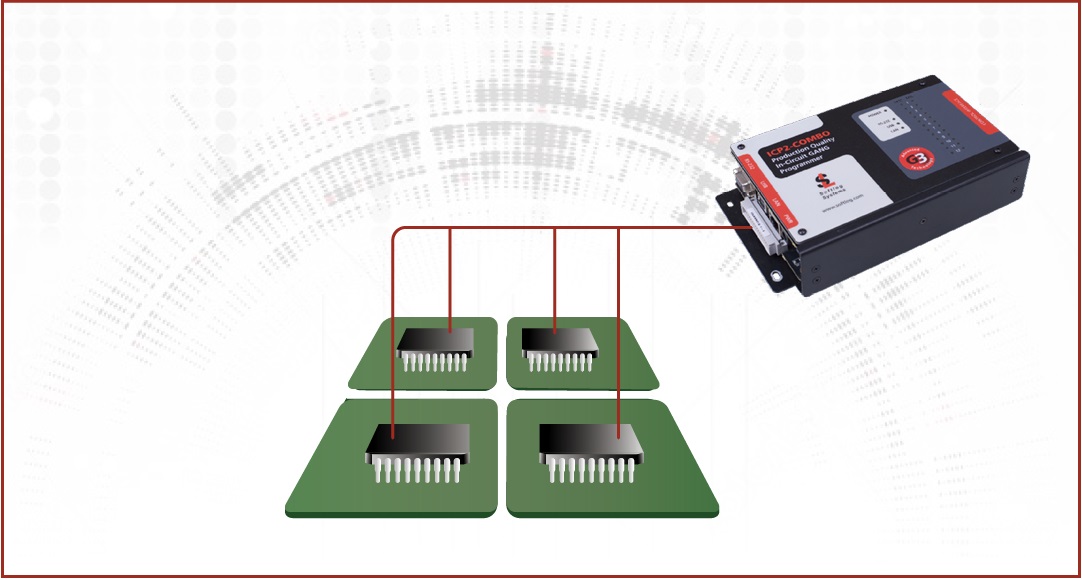 2. Single board with multiple targets 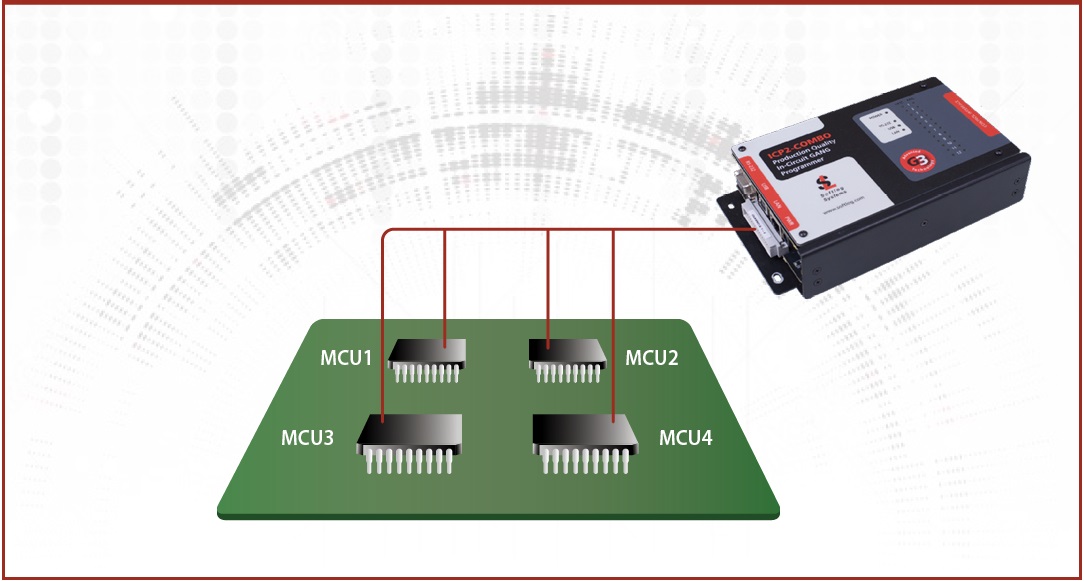