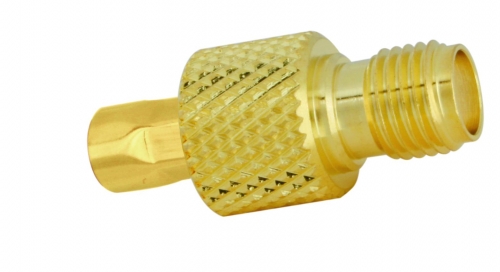 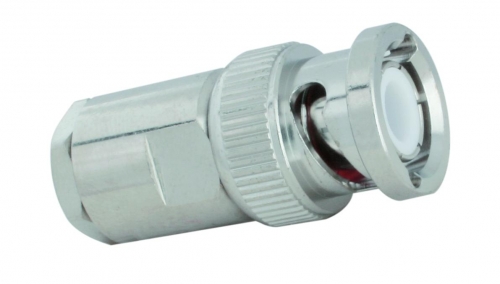 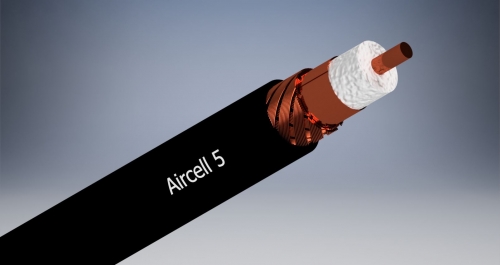 Aircell 5 is a five millimeter thin, flexible coaxial cable for the frequency... 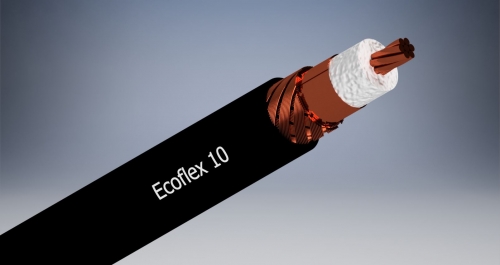 Ecoflex 10 is a flexible and very low attenuation 50 ohm coaxial cable for...