SeaTex 7 is a low-loss, halogen-free, highly flexible communication coaxial cable designed specifically for marine applications. It holds the worldwide SHF shipbuilding approval (DNV GL certificate) and is suitable for use on ships, oil platforms, drilling rigs and wind turbines. The outer shell of the SeaTex 7 is made of a special thermoplastic copolymer (SHF2), which gives the cable high resistance to heat, cold, oil, salt water, UV radiation and weather conditions, and provides a long service life in harsh environments. The design of the SeaTex 7 is based on the proven Aircell 7. It scores with excellent damping values, its flexibility and its small bending radius allow installation in a confined space. Thus, SeaTex 7 combines the advantages of Ecoflex coaxial cables with the requirements of the high seas. The product is specified up to 6 GHz and can be used in a temperature range of -55 to 85 ° C. 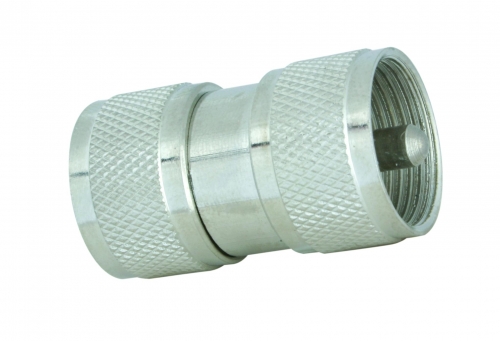 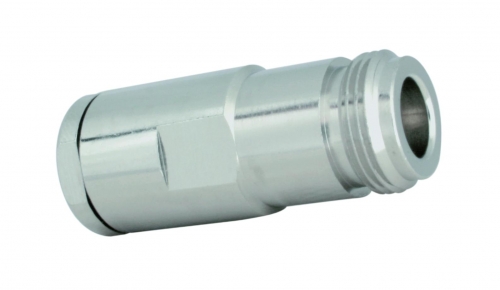 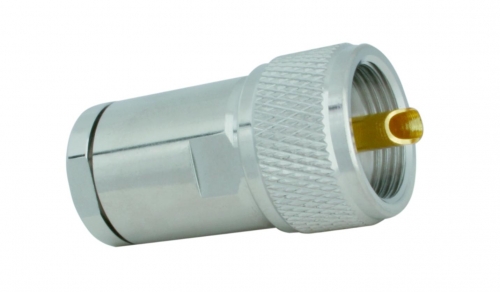 This connector is characterized by the special properties of the inner conductor... 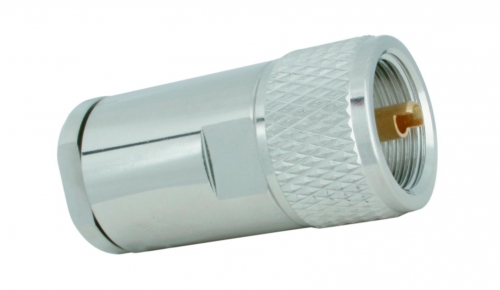