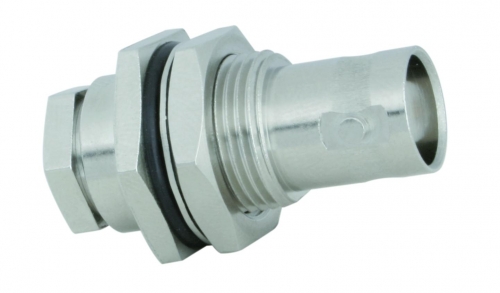 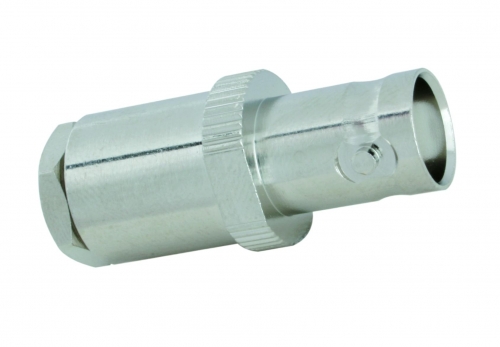 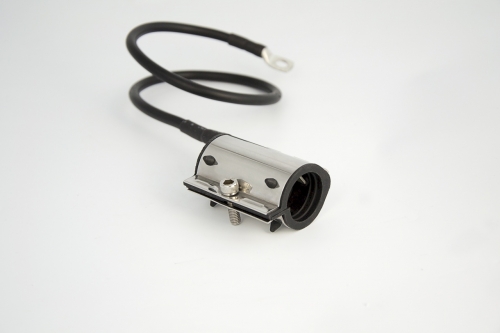 The grounding clamp for 5 mm coax cables such as AIRCELL 5, ECOFLEX 5 etc. is... 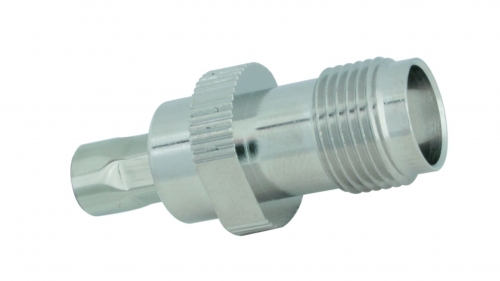 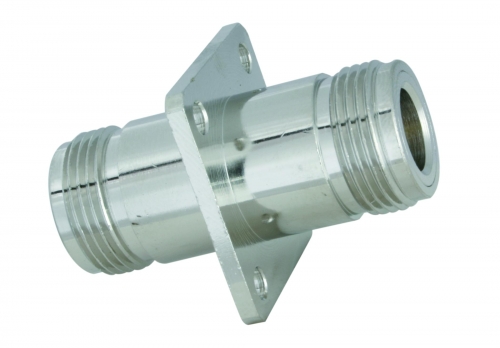